Based at four different practices around the country (Sheffield, Bristol, Essex and London) they’re once again helping the cutest, cuddliest & most adorable pets as well as some extraordinary exotics,  frisky farm animals and some seriously whiffy wildlife too!

As ever we’ll have up-close and no holds barred access to everything they do – from emergency operations to deliver six perfect puppies to helping injured seals return to the wild after surgery.

It’s the sixth series of the CBBC show and it has become the channel’s go-to animal series.

Vets Cat, James, Rory and Cheryl remain at the top of their game treating Britain’s poorly pets while entertaining and educating viewers on how they can care for their own furry friends at home.

Along the way our fab four provide inspirational role models for kids wanting to work with animals and become the next generation of vets.

The show remains successful across platforms, achieving some great share and viewing figures on the CBBC channel and frequently featuring in its top performing shows’ list on iPlayer too. 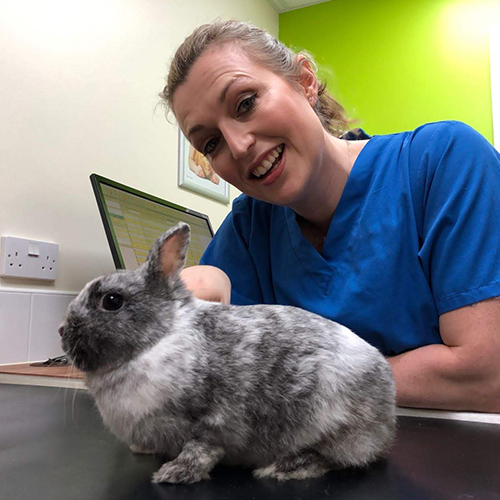 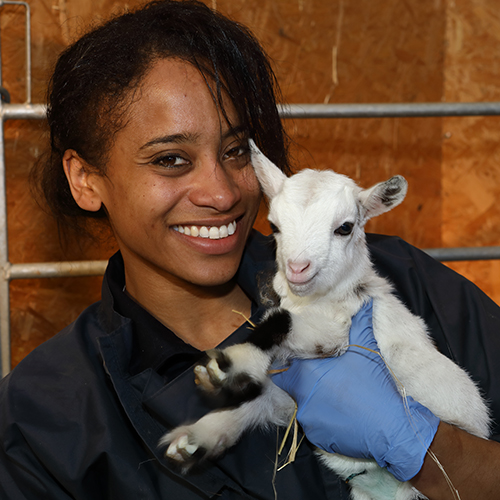 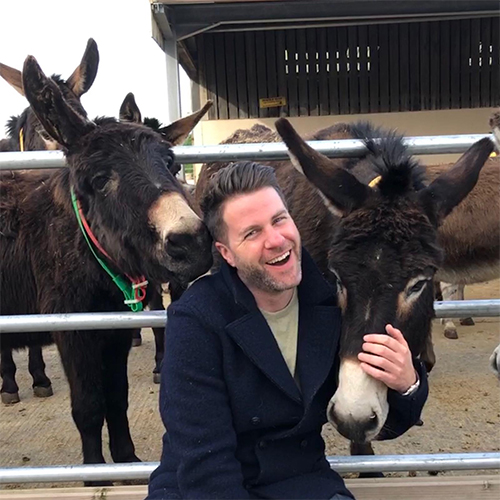 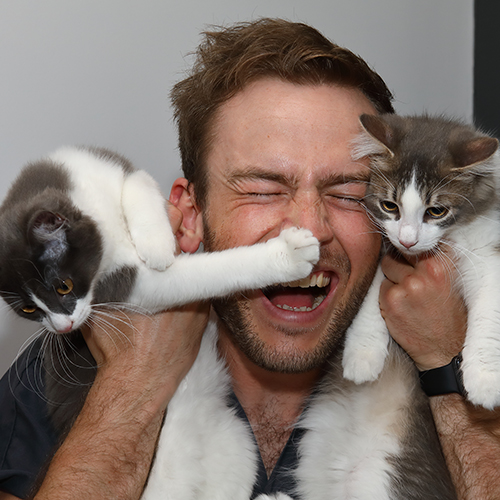